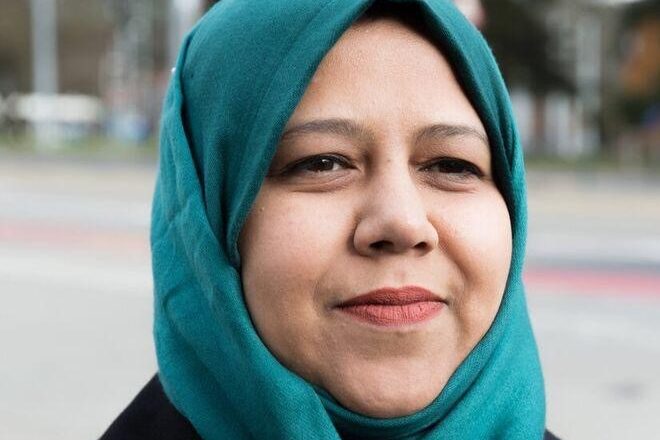 MUNA LUQMANN, yemeni activist, answers the interview of La Poderio about how his country is living the coronavirus pandemic. Muna is the executive director of Food4Humanity and a founding member of the Women’s Solidarity Network. Muna is also a member of Women’s Alliance for Security Leadership (WASL)

How is COVID-19 affecting your country?

The health care system in Yemen has been decimated by years of unrelenting war imposing a devastating toll on the population and exacerbating existing vulnerabilities.

Despite great expectations for Yemen to remain free of this virus, such hopes unfortunately dashed after the first confirmed case of Coronavirus (COVID-19) discovered on April 10 in Al Sheher, Hadhramout governorate and the five more new cases in Aden on April 29. The announcement of these cases has triggered the alarm bells and raised concerns about the extent to which the virus can spread, given the ailing health sector and lack of medical equipment and gear as well as damaged infrastructure because of the war and conflict. This requires mobilization of international support for the country, as it faces an exacerbated humanitarian crisis described as the worst in the world. Yemen suffers also high rates of poverty, unemployment with declining economic activity.

The disease poses a uniquely high risk for Yemen, and the likelihood of its spread is high as cases in surrounding countries continue to grow. The country’s infrastructure has been devastated by five years of conflict, leaving little capacity to respond. Only 51% of health centres are fully functional. There is limited medicine, equipment and personal protection equipment (PPE) available and only a few testing sites. COVID-19 measures will pull scarce resources from other lifesaving health responses to prevalent diseases like cholera and dengue. Unfortunately, current conflict escalation, water scarcity, displacement and overcrowding make it difficult to implement protection measures (social distancing, hand washing). Furthermore, poor media services and lack of trust in public institutions make it challenging to deliver behaviour-change messaging.

The crisis is also giving parties to the Yemeni conflict a guise to impose new measures of control on humanitarian action and vulnerable, marginalized groups, such as access restrictions for fleeing populations and assessing remote project sites.

Which social, economical or other impacts of this pandemic would you stress in the women groups?

After five years of war there have been a lot of damage and destruction to thousands of hospitals, water and sanitation systems. On top of that, Yemen was already reeling from other diseases like dengue fever and cholera. We have a lot of displaced people who lack access to water, health care. Even washing your hands is very difficult when living in desert-like, overcrowded camps. Never mind self-isolating. In Yemen, high levels of food insecurity are among the chronic issues

Data suggest that procedures introduced in the wake of the COVID-19 as well as suspension of work by many individuals and governmental and private institutions will trigger drastic impact on social protection services targeting the most vulnerable groups during this crisis. Meanwhile, 2019 humanitarian data for Yemen show that about 24.1 million people are in need of some kind of humanitarian or protection assistance, including 14.3 million people with urgent needs.

Measures to limit the spread of the COVID-19 virus will further exacerbate income loss and poverty and increase vulnerability among affected people. Similarly, food-related needs will lead to food insecurity, widespread diseases and homelessness, among other things, and specific protection related risks and consequences. Inputs needed to limit the spread of the Coronavirus disproportionately affect groups such as women, adolescents, children, the elderly, persons with disabilities and other vulnerable and marginalized groups or persons and socially excluded people with special needs, as well as daily wage labor and employees whose salaries have been suspended.

How does this pandemic and the originated situation influence in the violence against women? Is the governement of your country taking any action to report or to be cared in case of gender-based violence?

War is magnifying existing gender and power inequalities that lie at the root of gender-based violence (GBV). The imprecision and scarcity of baseline statistics on GBV in Yemen complicates efforts to identify trends, however, the incidence of multiple forms of physical and sexual violence have increased during the conflict in the home and in public spaces. There have been incidents of rapes of girls and boys, within families, in schools and by armed men from security forces and militias. Human rights defenders have reported increases in kidnappings, groping and verbal harassment of women and girls. The absence of a functioning state had reduced access to justice for victims of physical and sexual violence. In addition, social protections against GBV has diminished.

How are the women groups acting?

As Yemeni peacebuilders we were the first to warn of the crisis and call for a ceasefire to focus efforts to combat the COVID-19 pandemic.

Women led organizations are filling gaps in the provision of essential services and humanitarian assistance,

Hospitals in Yemen are not prepared to respond to COVID-19, and health care workers lack necessary protective gear and they have not been paid for a long while. People who are suspected of having COVID-19 have been rejected from hospitals

Food4Humanity started preparing early into this crisis by supporting laboratories and hospitals with PCR equipment supplies, including medical equipment, fuel, and oxygen. We have also trained 250 young medics to be first responders in case of an outbreak.

In Yemen we cannot advise people to wash their hands with soap and water, because there is neither enough soap, nor much access to water.

Women solidarity members have been facilitating negotiations over the release of detainees, the opening of humanitarian corridors, demilitarization of schools, and mediating armed conflicts over natural resources.

This crisis will pass, but it will leave its scars. Women peacebuilders have experience fostering social cohesion, dealing with the racism and hatred that is already spiking, and highlighting the importance of community togetherness.

How the media are informing about the pandemic? Which is the situation of journalists?

Misinformation during a health crisis leaves people unprotected and vulnerable to the disease and spreads fear and stigmatization. The journalists and media are focused completely on the recent exclation of fighting in Yemen and neglecting the importance of creating mass awarness to mobilize the people to prevention methods.

Which is the role of fake news in this health alert?

Each warring party is blaming the other side and there is no coordinating efforts and they are contributing to the catastrophe as the people have lost trust on all sides and hence not taking the matter as serious as they should be.

«The Role of Civil Society in Peacebuilding in Yemen» by Abdulkareem Qassim; Loay Amin; Mareike Transfeld and Ewa K. Strzelecka. 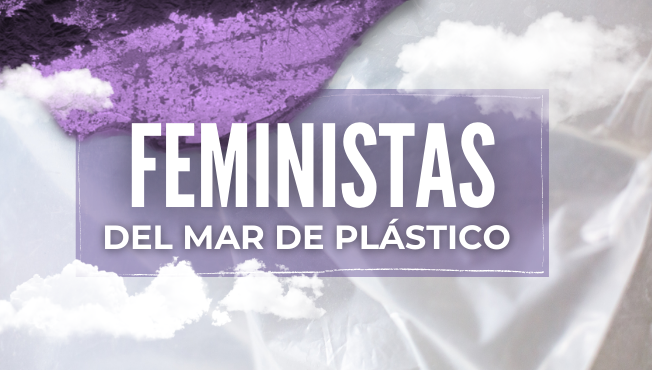